The beauty of the three-year cycle is never more apparent than when the 6th year children attend the Montessori Model United Nations conference in New York. It is not just sixth months of preparation, but years of preparation, starting well before they enter the walls of our upper elementary classroom. They’ve been developing their interests, their skills and their independence, following their unique paths to becoming who they are meant to be. 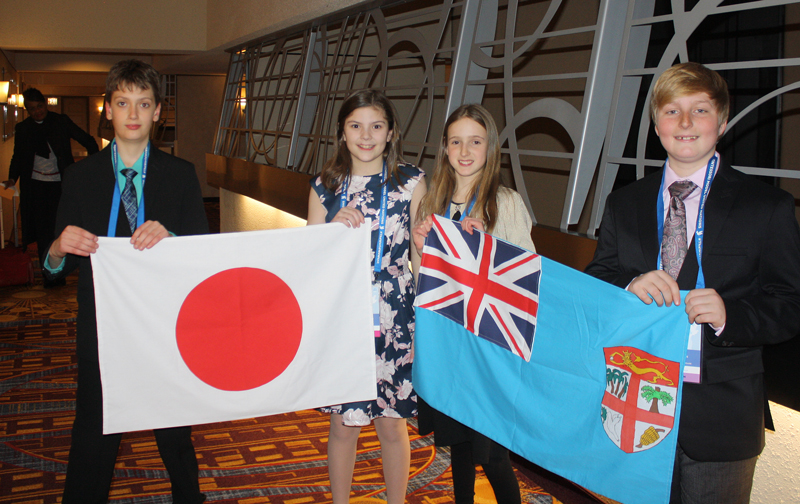 Entering as 4th year students, some fear the hard work and responsibilities of their 6th year classmates. Nevertheless, they research what interests them, broaden the scope of their worlds, and develop confidence in their ability to stretch themselves out of their comfort zones. As 5th years, they begin to accept that the challenge lies ahead and even look forward to the freedoms and responsibilities that accompany this great work. When they arrive as 6th years, they already have an air of “I’ve got this”. Yes, it wanes from time to time and the work and challenges may feel overwhelming at others, but they have faith in what they can do because they’ve been practicing and they have each other. 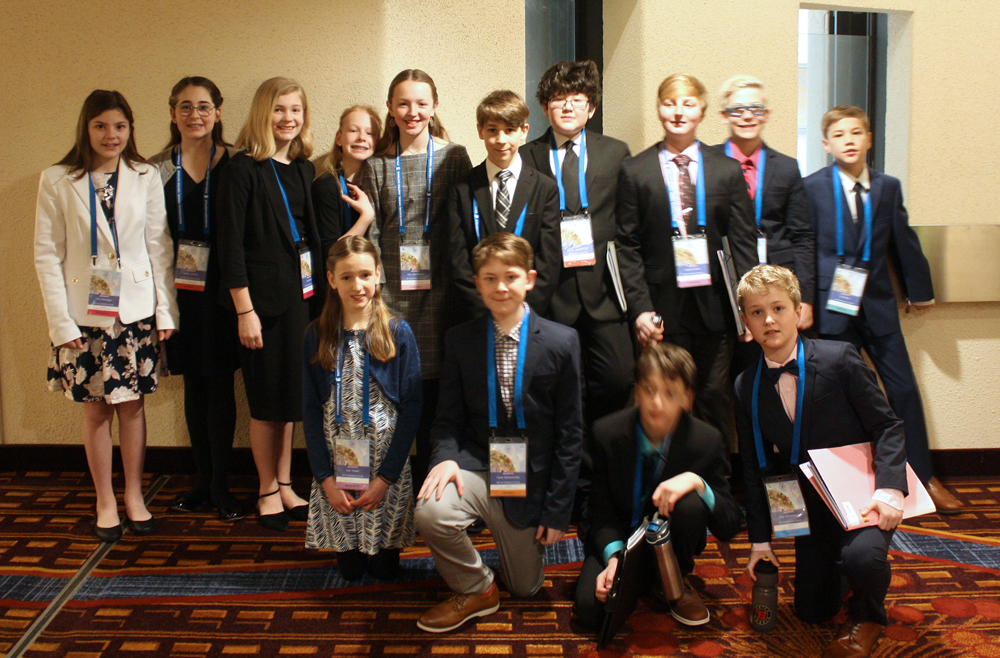 The 6th year group traveled to New York this year and followed a schedule of transportation, entertainment and dining that they created. They took the Q70 bus to the R line subway and ended up in Times Square, ready to absorb the world around them. They interacted with warmth and sincerity with children from Peru, Canada, Australia, Mexico and many states in our own country. They spoke in front of hundreds and danced in front of thousands, inspiring others to get out of their seats and dance as well.

Tired? Yes. Satisfied, proud and accomplished? Yes. Did they see themselves achieving all they did as 4th years? Maybe. Do we see our current 4th years following in their same footsteps? Definitely.